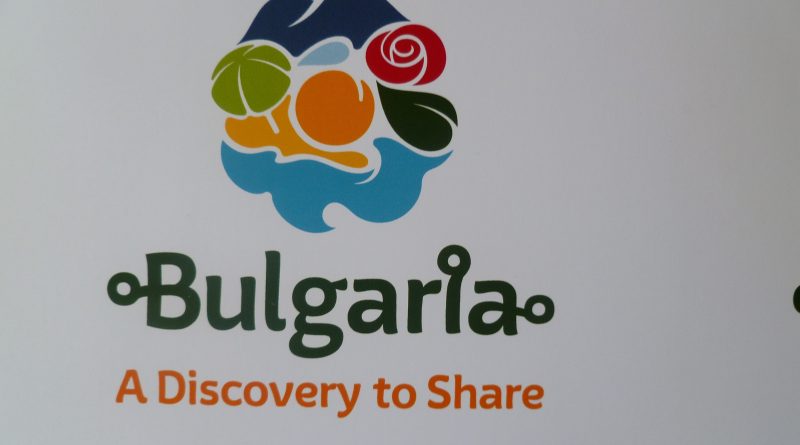 The new brand for Bulgaria as a tourist destination was unveiled at a news conference in Sofia on January 17 2013.

It will come into use in the country’s marketing activities in the autumn of 2013.

The brand’s main theme slogan is, in English, A Discovery to Share (in Bulgarian, “Открий и сподели”). Apart from the national tourist logo and slogan, there are 10 sub-brands promoting various types of tourism, strategies for branding tourist regions and a pilot brand for the Trakiya region.

The brand was produced after extensive research, including surveys of current perceptions of Bulgaria as a tourist destination. While it was found that Bulgaria was a little-known destination it was also established that of foreigners who had visited Bulgaria as tourists, 80 per cent wanted to make a second trip to the country.

The multi-national team – of people from 11 countries – who worked on the brand researched in 10 tourist markets, and drafts of proposed logos and slogans were tested in 12 foreign countries.

Accompanying the campaign is a promotional video featuring foreigners resident in Bulgaria* speaking positively about the country’s attractions. 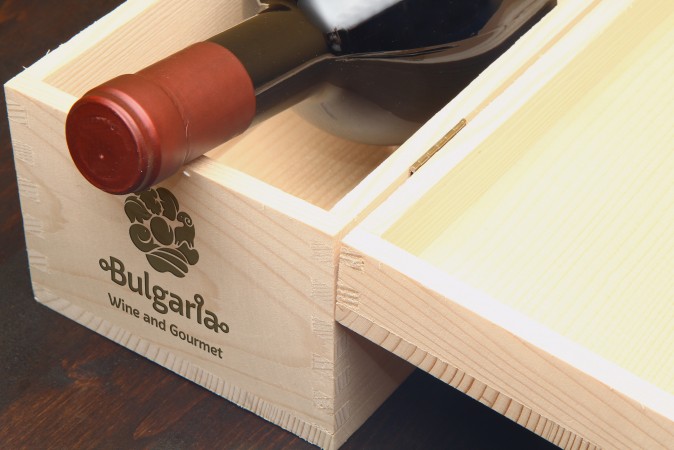 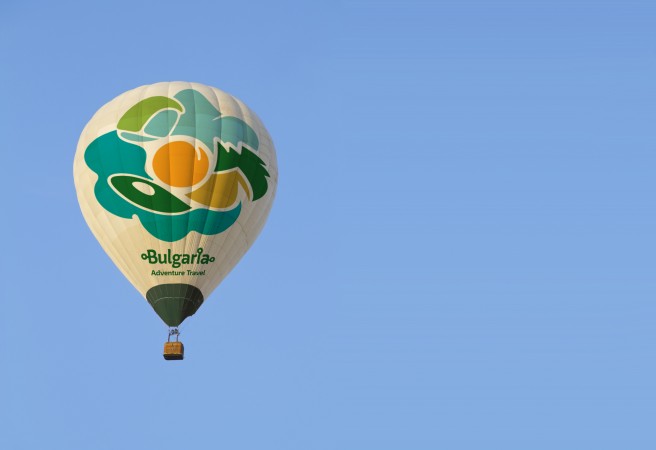 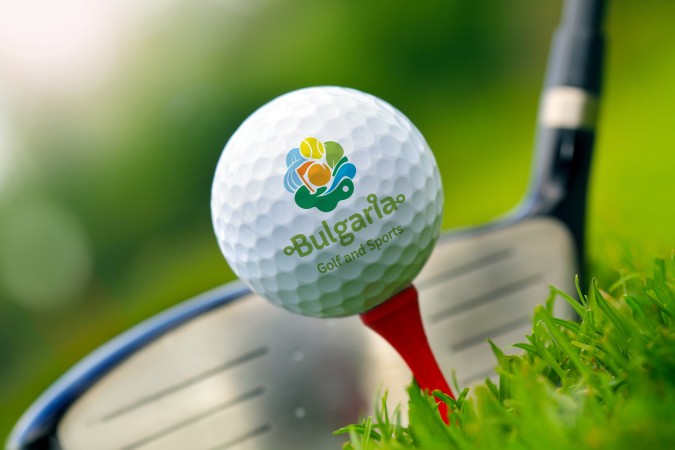 * Disclosure: One of the participants in the promotional video is The Sofia Globe’s Editor-in-Chief, Clive Leviev-Sawyer. No fee was offered, asked or paid for participation. 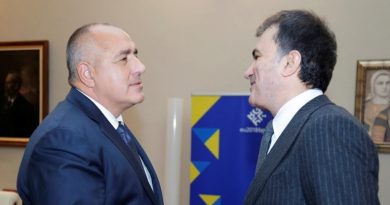