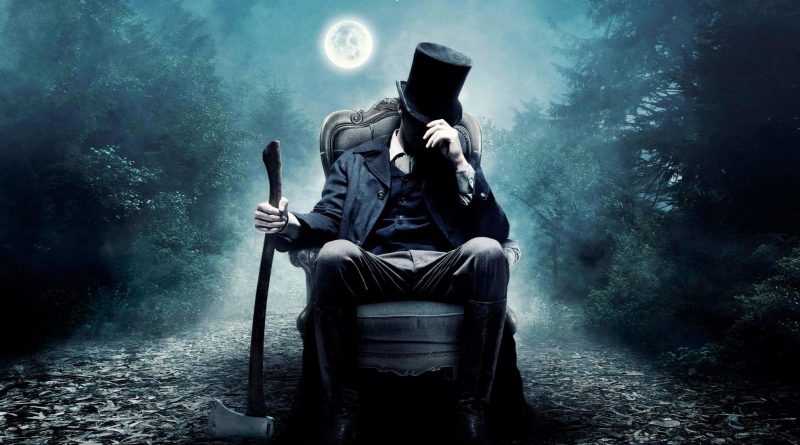 In anticipation of Lincoln, the epic Steven Spielberg production about the life of the 16th president of the United States, with Daniel Day-Lewis in the title role, scheduled for release early next year, there is already a big thirst to see Honest Abe depicted onscreen. Director Timur Bekmambetov, better known as the mind behind the spectacularly successful Russian films Night Watch and Day Watch, and his team have decided not to take the route of accurate biography but rather of out-of-this-world fabrication.

Doris Kearns Goodwin probably would not approve of this film.

It is unlikely the team behind Abraham Lincoln: Vampire Hunter had big discussions with the world’s most visible Lincoln biographer. Then again, Bekmambetov is not Spielberg. 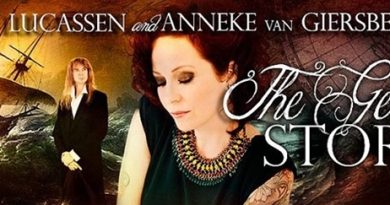 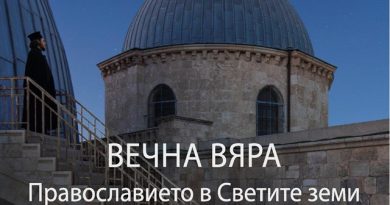 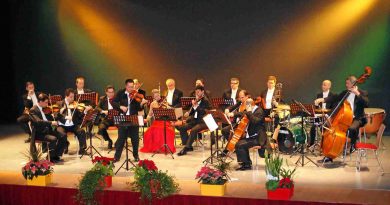