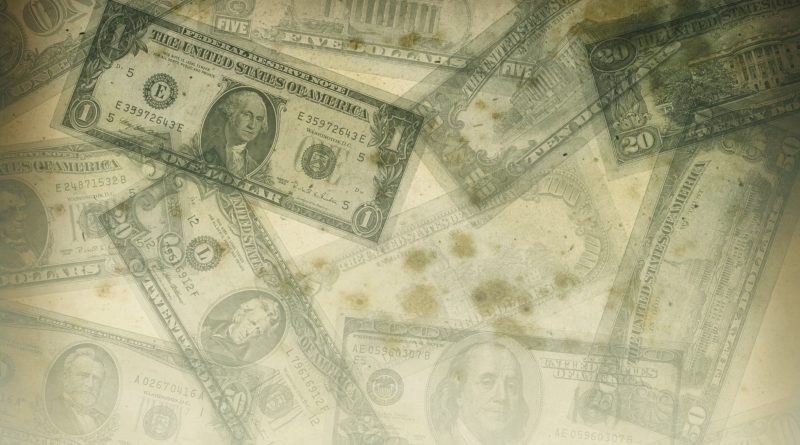 A new report is signaling that most of the world’s major economies will slow in the coming months, with only Brazil advancing.

A Paris-based economics think tank, the Organization for Economic Cooperation and Development (OECD), said Monday that its leading indicator of economic activity in 34 developed countries edged down from April to May. The usually reliable barometer showed even larger slowdowns for the developing economies in China, India and Russia, but with growth edging ahead in Brazil.

Overall, the OECD said its indicators point to an “easing of economic activity” in the world’s major economies, and “a more marked slowdown” elsewhere.

The OECD report was the latest sign that world economic growth has slowed.

In the last two weeks, central banks in the United States and England have moved to bolster their fragile economies with new stimulus measures, while those in China and Europe last week cut benchmark lending rates in efforts to spur economic growth.

Turmoil in Europe’s 17-nation euro currency bloc remains at the forefront of the continent’s stagnant economy. Borrowing costs for Spain, the eurozone’s fourth largest economy, hit seven percent Monday, the level at which Greece, Ireland and Portugal all were forced to secure international bailouts.

European finance ministers meeting in Brussels are set to consider the terms of Spain’s bid for up to $125 billion to rescue the country’s ailing banks. They also are expected to give Madrid an extra year – until 2014 – to meet its deficit targets.

But the slowing global economy has had one beneficial effort for consumers and businesses across the world. With less demand, the price of oil has dropped markedly – to $85 a barrel on the New York market, a $25 drop in the last three months.