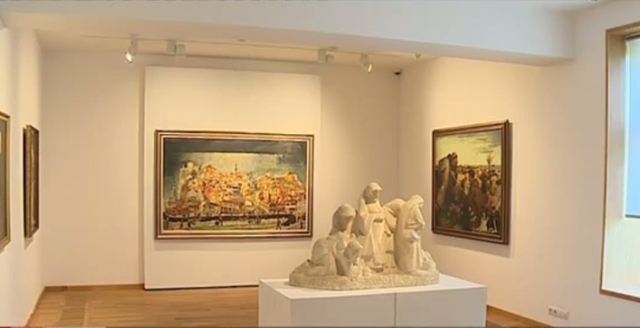 Square 500, the gallery complex in Sofia commonly known in recent years as the “Bulgarian Louvre”, is to officially open on May 28 2015.

The complex, which links the buildings of the former Technical University and the National Gallery for Foreign Art, contains close to 2000 works in 28 rooms on four floors. The exhibition area is 7000 sq m.

The opening is the culmination of 15 years of the project, through seven ministers of culture.

The complex inherits a legacy of Bulgarian and foreign works of art, with a collection totalling 42 000 works, according to Square 500 director Slava Ivanova. 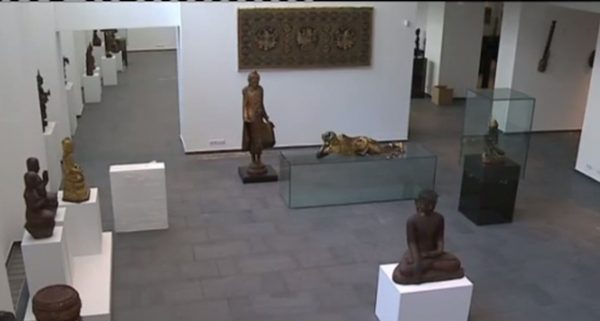 Artist Svetlin Rusev, who led a media tour of the complex, said that the idea was to make a museum in which Bulgarian art is commensurate with Western and other foreign art.

The collection includes landmark works from the time of the Bulgarian Revival by Zahari Zograf, and nearby are the halls representing the European Renaissance with the two oldest paintings owned by the Bulgarian state.

Some of the big names in Bulgarian art history represented in the gallery include Vladimir “the Master” Dimitrov, Stoyan Venev, Kiril Petrov and Ivan Lazarov. The exhibition includes paintings by Christo Yavashev, famous as Christo, from his student years.

The complex has a sculpture garden and collections from India, Asia and Africa. 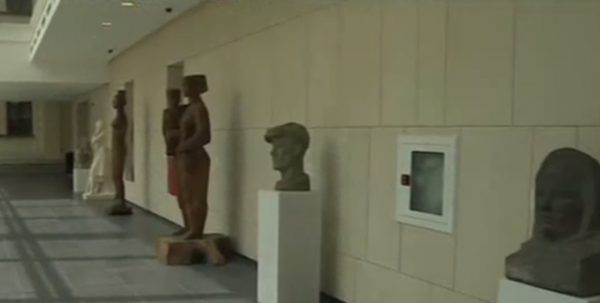 The project has a controversial history, including over the choice of designer and the price tag, including the 27 million leva secured in European funding in 2012, when Vezhdi Rashidov was in his first term as minister of culture. Although it will be opened officially, the project is not actually complete, with repairs to the fourth, southern, side of the building still pending.

After the official opening, a standard admission ticket will cost 10 leva.