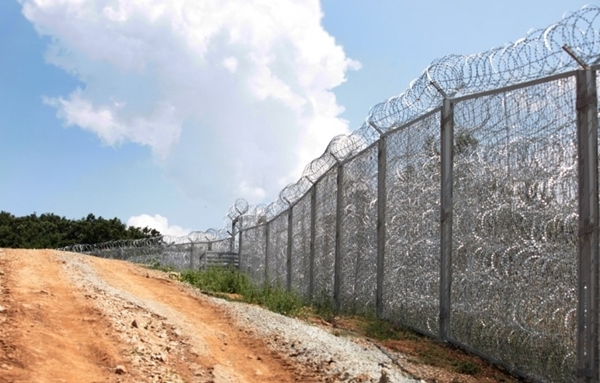 Bulgaria’s Parliament has agreed that an 82km fence along the Turkish border, which Prime Minister Boiko Borissov estimates will cost 90 million leva (about 45 million euro), be built without calling a public tender.

This is provided for by amendments to the Public Procurement Act, the first and second readings of which were approved by the National Assembly on January 21.

The fence is intended to reduce the migration pressure on Bulgaria and the European Union as a whole.

The amendments were tabled by Daniel Kirilov, an MP for Borissov’s centre-right majority partner in the coalition cabinet, GERB. The bill was supported by almost all other parties in Parliament, with the exception of opposition minority party the Movement for Rights and Freedoms (MRF). 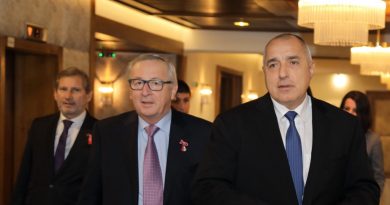